At the 26th Annual Cal Poly Lacrosse Alumni Weekend, the team inducted its inaugural Hall of Fame Class at a celebratory banquet following the alumni game earlier in the day.

From the team’s founding in 1980 to winning WCLL championships in four of the last five years, CPLAX has made huge strides in the last 30-plus years. Our inaugural class honors founders, players, and coaches who were crucial to the survival, improvement and eventual dominance of Cal Poly Lacrosse.

Tim Casey (2002-2004, 2006): Tim was an offensive force on attack and perhaps the most decorated player to play for Cal Poly. He was a Team Captain, Team MVP, and three time Offensive MVP. Most notably, Tim was the first CPLAX player to be named USLIA/MCLA 1st Team All-American! Tim’s effort and determination on the field were unmatched, and he was crucial in leading the program to perform at an elite level. 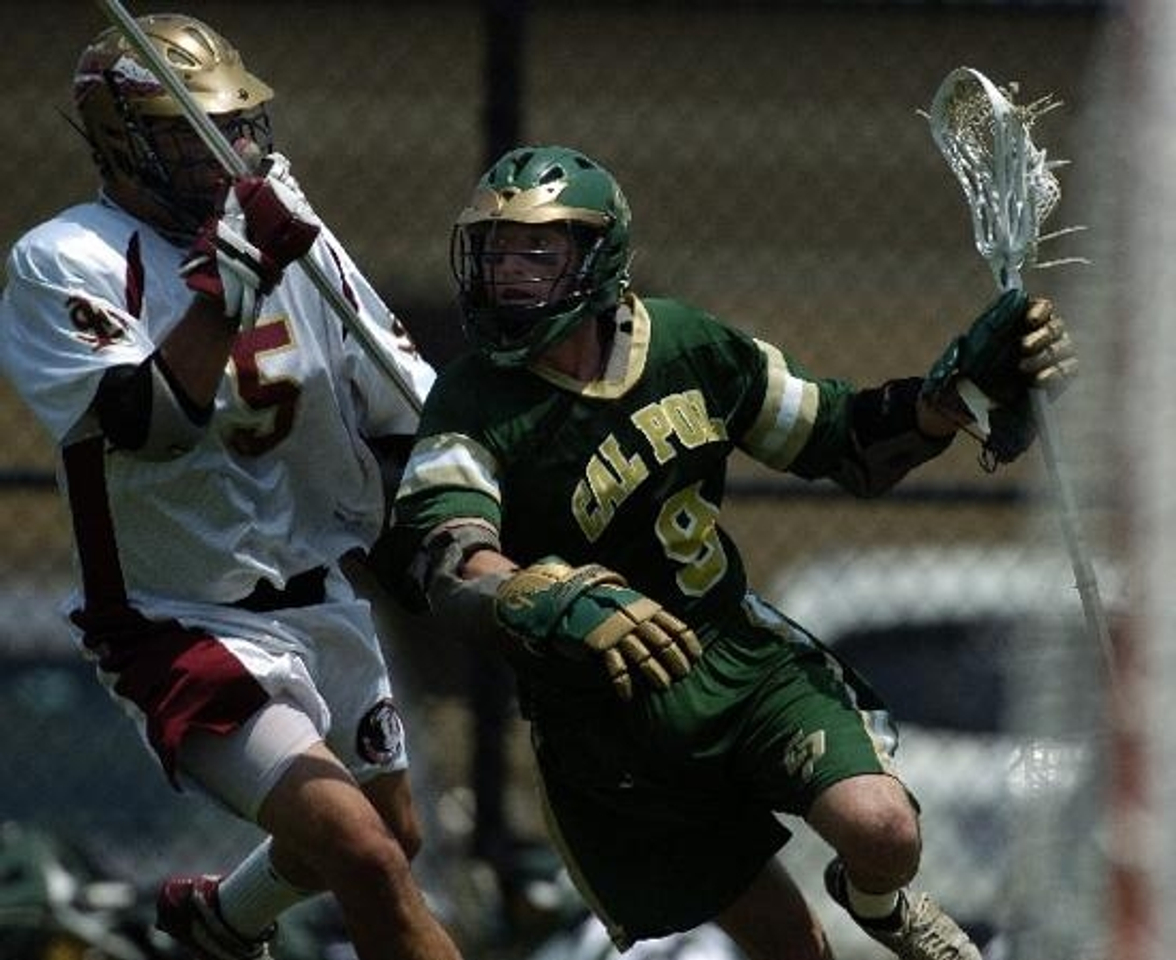 Scott Graham (1980-1985): ‘Scotty’ co-founded and then led the program as a player (goalie and midfielder), coach, and administrator during the team’s early years. A perennial all-star, Scott led Cal Poly to their first championship in 1982. Scott clearly set the standard for the hundreds of players that came after him! 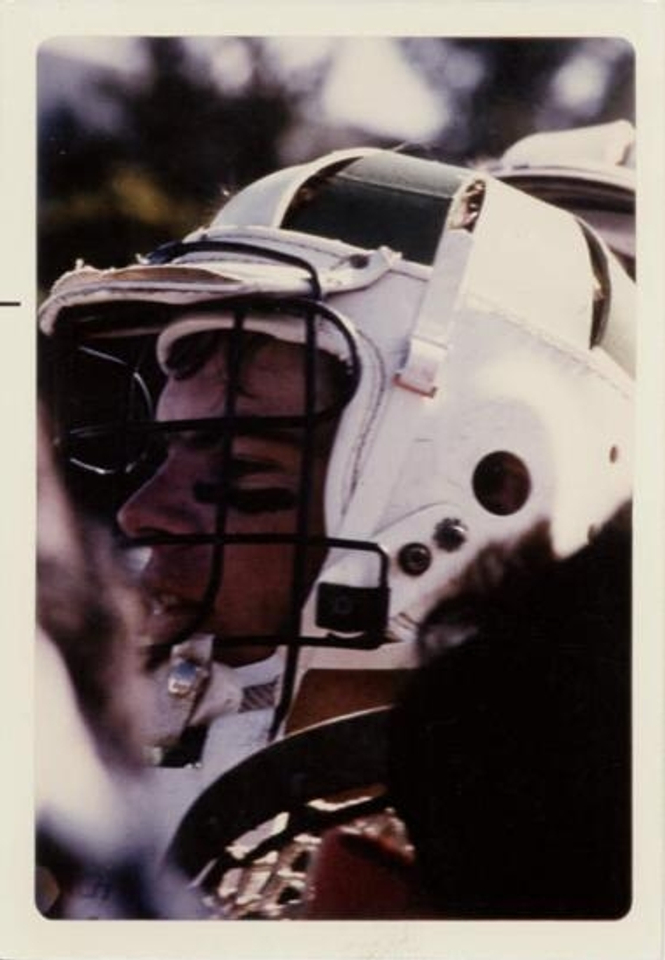 Marc Lea (1989-1993): An all-star midfielder during his playing days, Marc is coming into his 14th year as Head Coach for the Mustangs. During this time, Coach Lea has compiled a 142 – 71 record and has guided the Mustangs from a scrappy lower division club into a perennial power on the MCLA national stage. His success and dedication to the game have not gone unnoticed as Marc was named the WCLL Coach of the Year in 2001, 2010, and 2012, as well as the MCLA Coach of the Year in 2012! 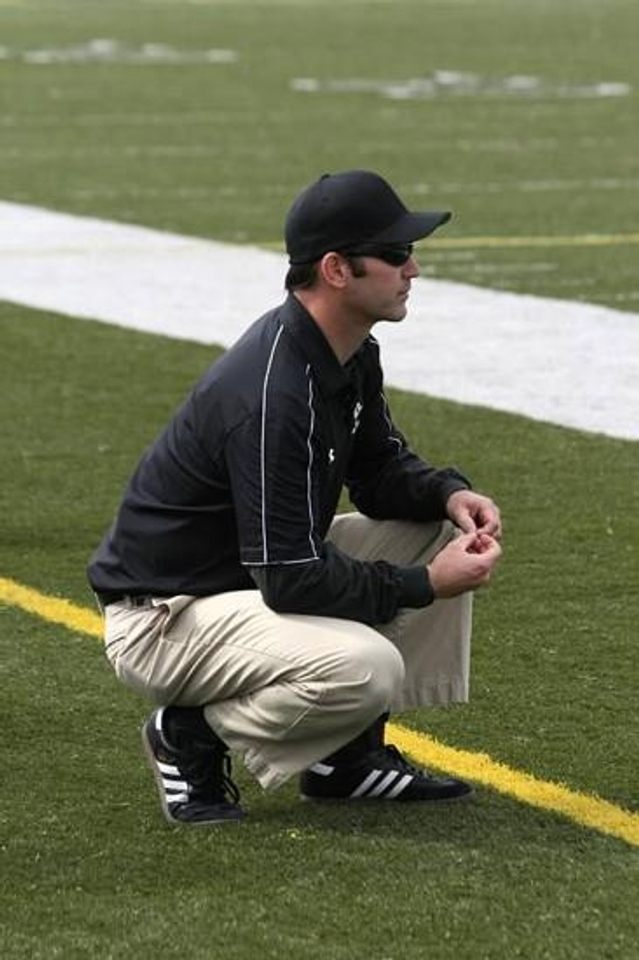 Rob Schwiers (1995-1998): Rob has been described as “the most dominant defender I have ever coached” by Coach Lea. A well decorated player, Rob was a perennial all-star that could take over a game with a key turnover, crucial ground ball, or even a clutch fast break goal. Rob was a leader on the field and off, serving as the club president and a player-coach who helped hold the club together during a tenuous time. Rob continues to contribute to the lacrosse community as an outstanding player and youth coach today! 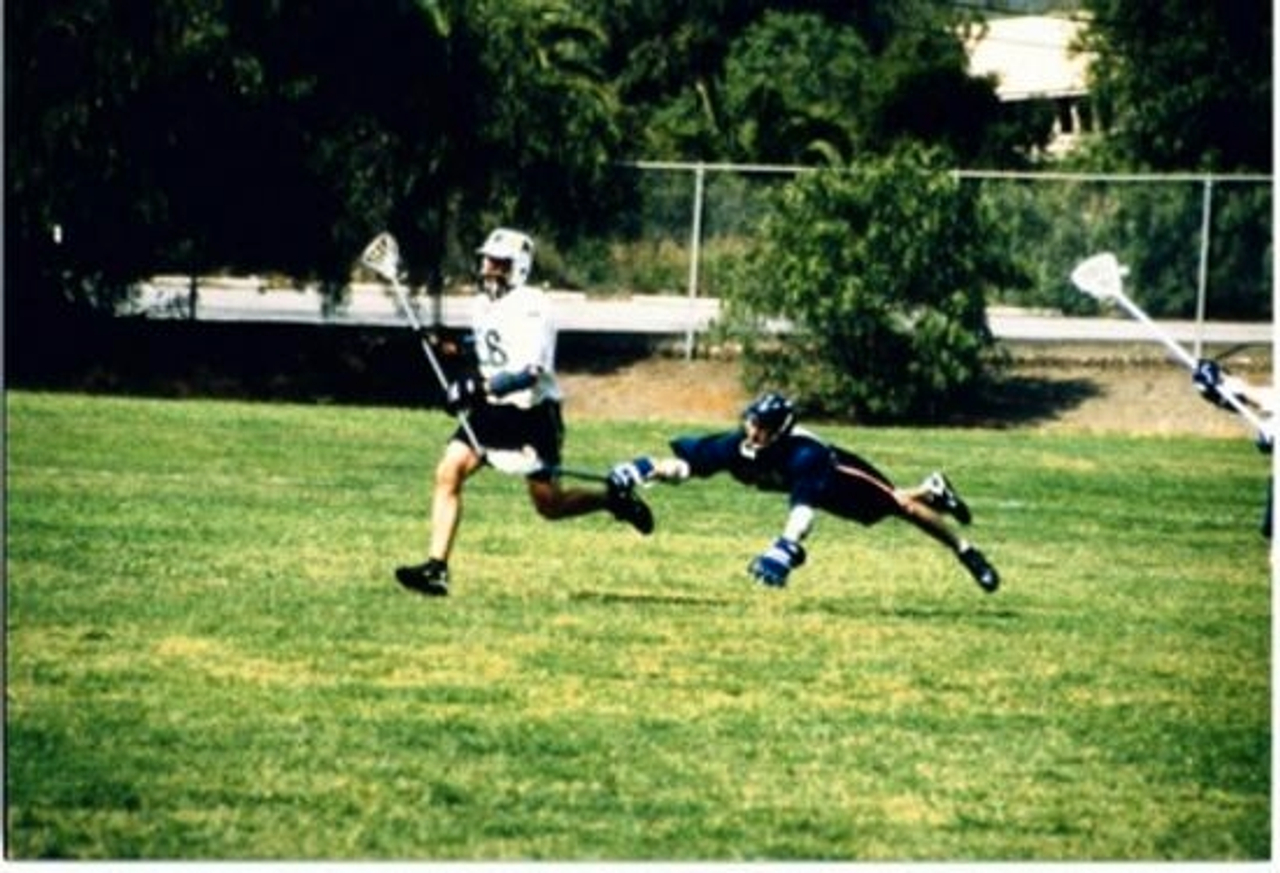