Bob Jones (1982-1985, player; 1986-1987 and 1990-1993, coach):When Bob joined the team, he immediately became the program’s best attackman and helped raise the level of play to an entirely new level. He was a wizard with the stick and could drive past his defender with a blazing first step. Bob was equally dangerous without the ball, and was a natural at timing a slashing cut across the crease to finish with a flair, quick-sticking a goal into the back of the net while flying in midair. Bob was extremely tough and excelled in all aspects of the game. With a motor that never quit, Bob was always willing to set a pick, provide an assist, battle for a tough ground ball, or sacrifice his body on the crease to earn a critical goal.

After his playing days, Bob continued to give back to the program, serving as a coach for many years. With an enormous amount of patience and enthusiasm, Bob helped dozens and dozens of players new to the game develop into solid members of the Mustang lacrosse family. Bob was instrumental in holding the program together in the early 1990’s, including stepping in to save the 1991 season after the head coach left unexpectedly. Bob continued coaching in 1992 and 1993, alongside Pete Riolo, and helped the team continue to grow and improve. Over the years, Bob has served the Cal Poly Lacrosse program in countless ways, and the program is proud to welcome him into to the 2014 class of the Cal Poly Lacrosse Hall of Fame. 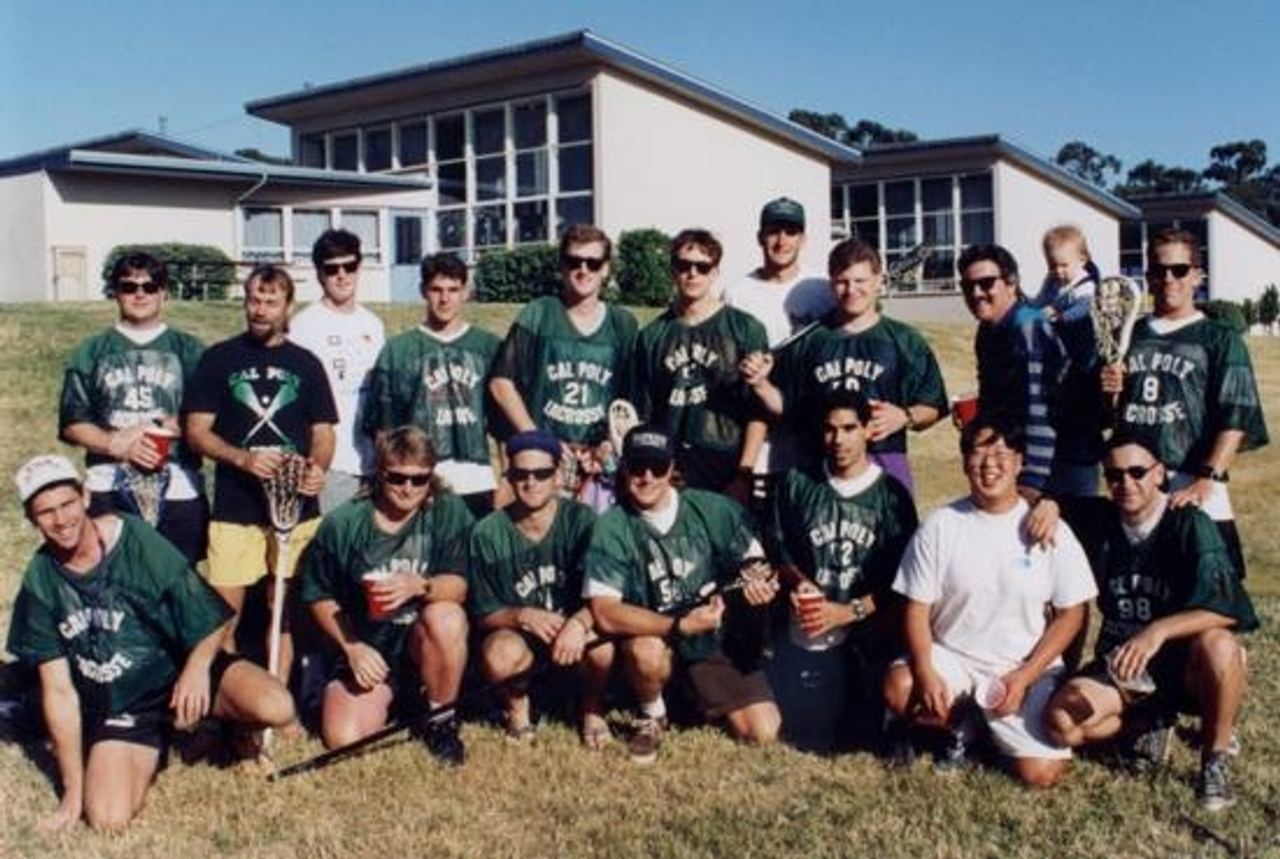 Sean Whitacre (1999-2003): Sean was an instrumental player during a pivotal time for Cal Poly Lacrosse. Sean arrived in Fall 1998 from Serra High School in San Diego and brought a sense of toughness and appreciation for hard work to the program. Over the course of his five years at Cal Poly, through hard work and countless hours of practice, Sean developed into one of most unstoppable offensive midfielders in the nation. With an impressive offensive arsenal added to his hard-nosed defensive skills and face-off ability, Sean became recognized as one of the most dominant and complete midfielders in the nation. 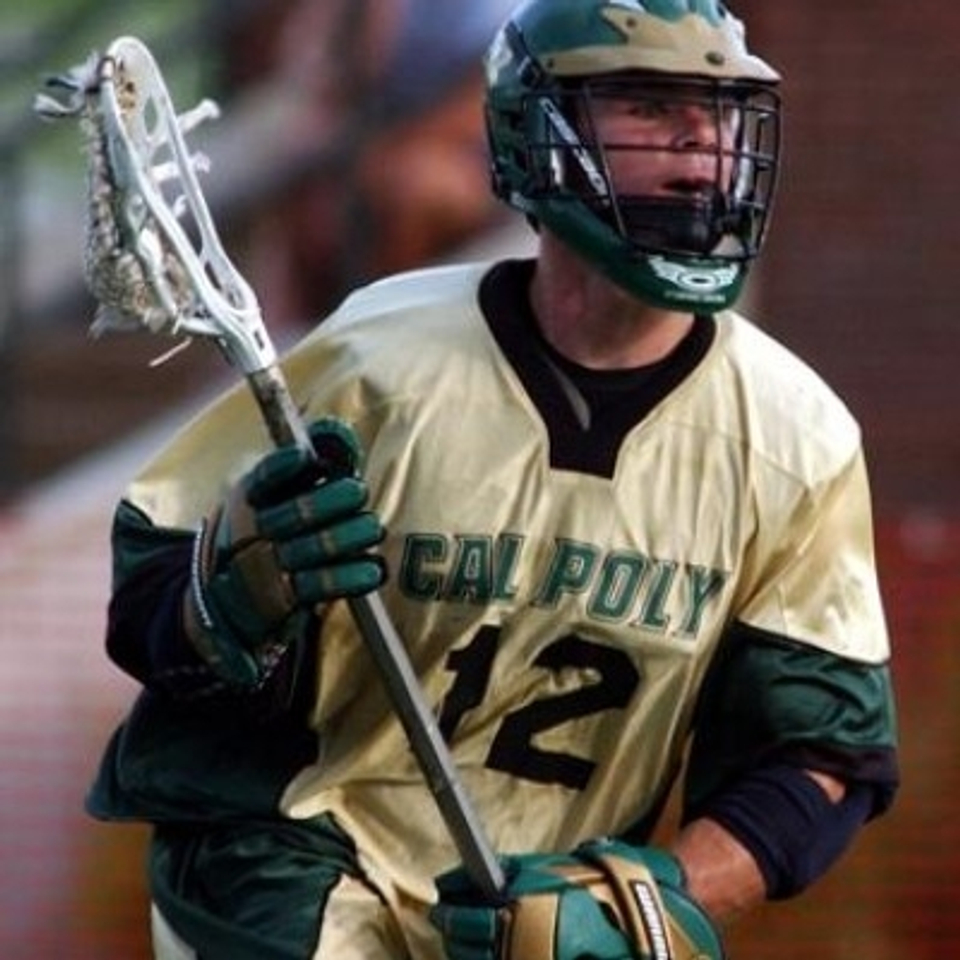 Sean’s list of awards and credentials are impressive. Sean was named the Team MVP for both the 2001 and 2003 seasons and was twice voted as a Team Captain. In 2003, during his senior season, Sean had one of the best offensive seasons ever from a Mustang midfielder and was an instrumental part in leading the team to the MCLA/USLIA National Championship Tournament. That season culminated with Sean earning both 1st Team WCLL All-League and 2nd Team All-American awards. At that time, Sean’s inclusion on the 2nd Team All-American squad was the highest individual award in the history of the Cal Poly Lacrosse program. 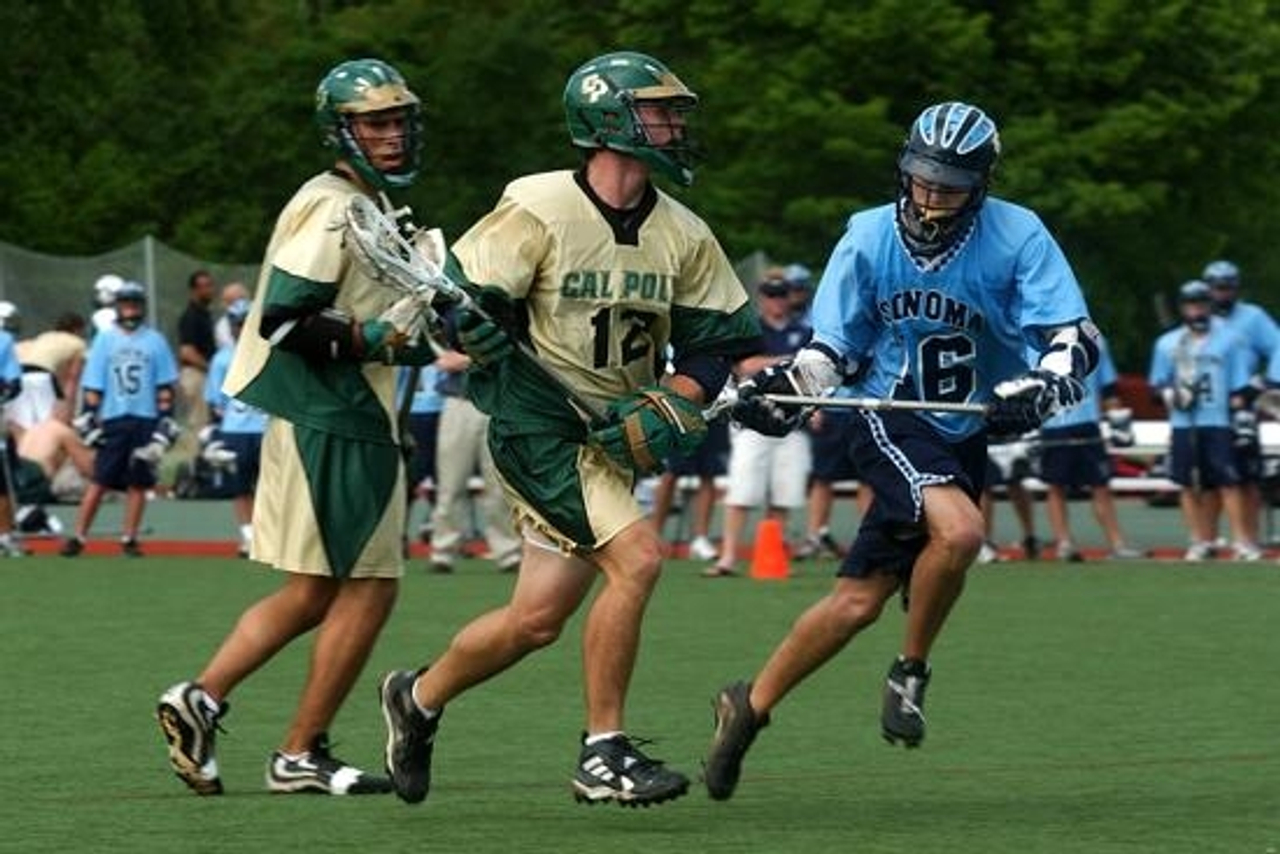