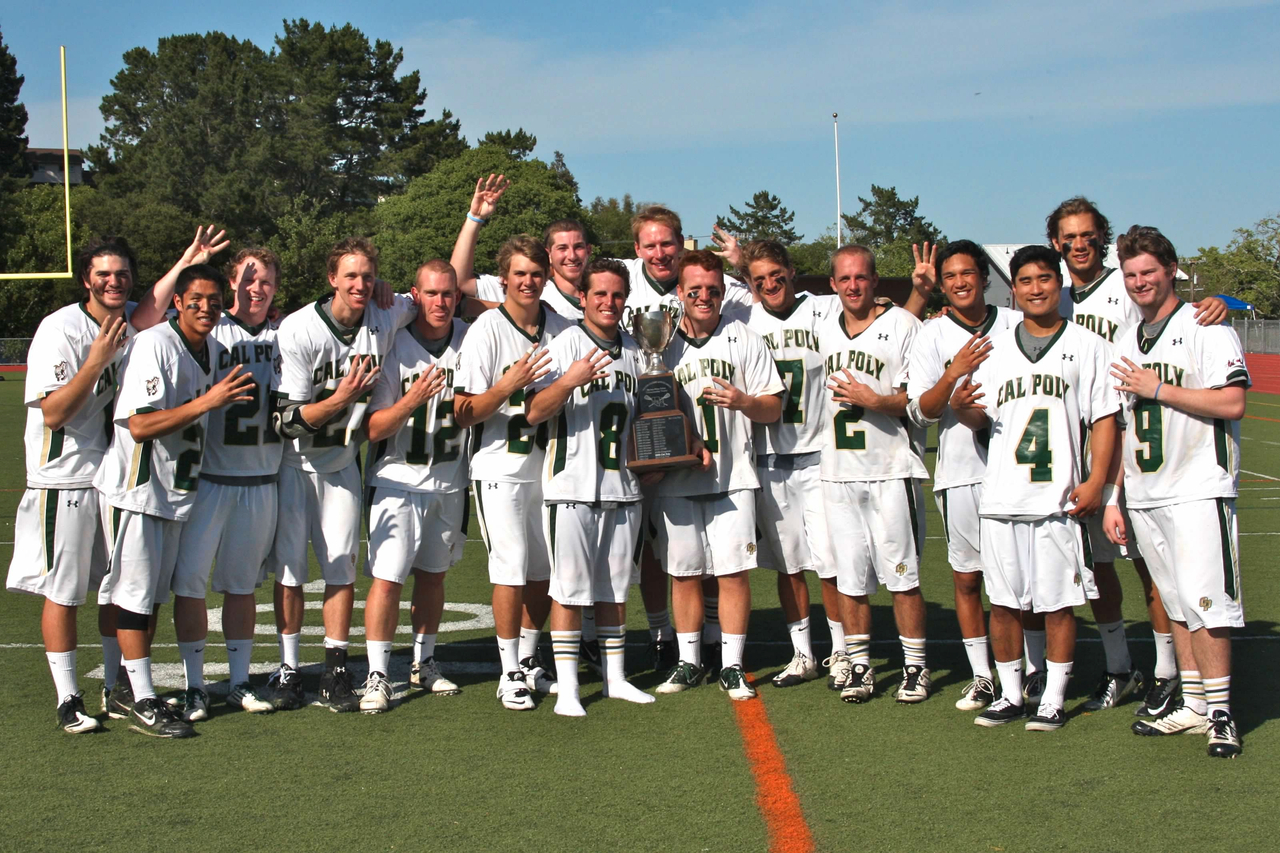 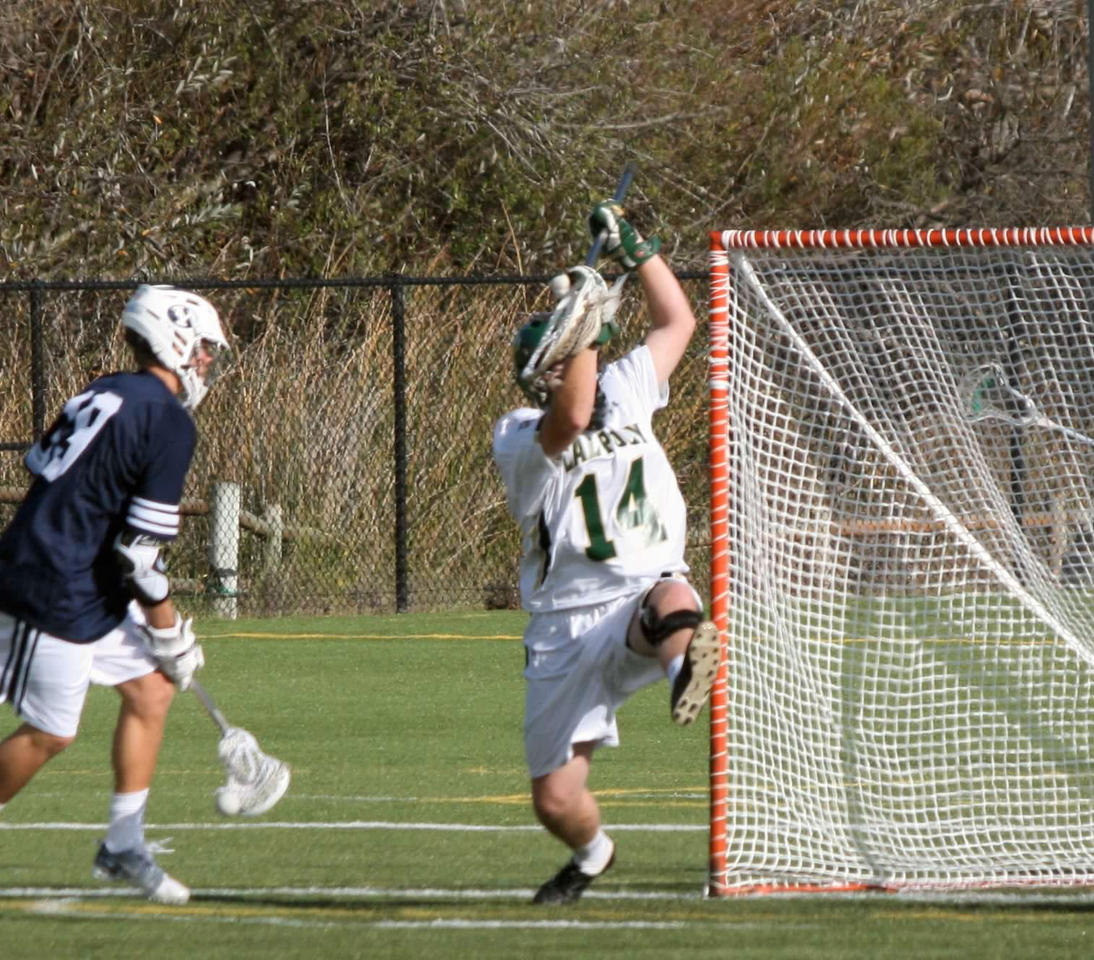 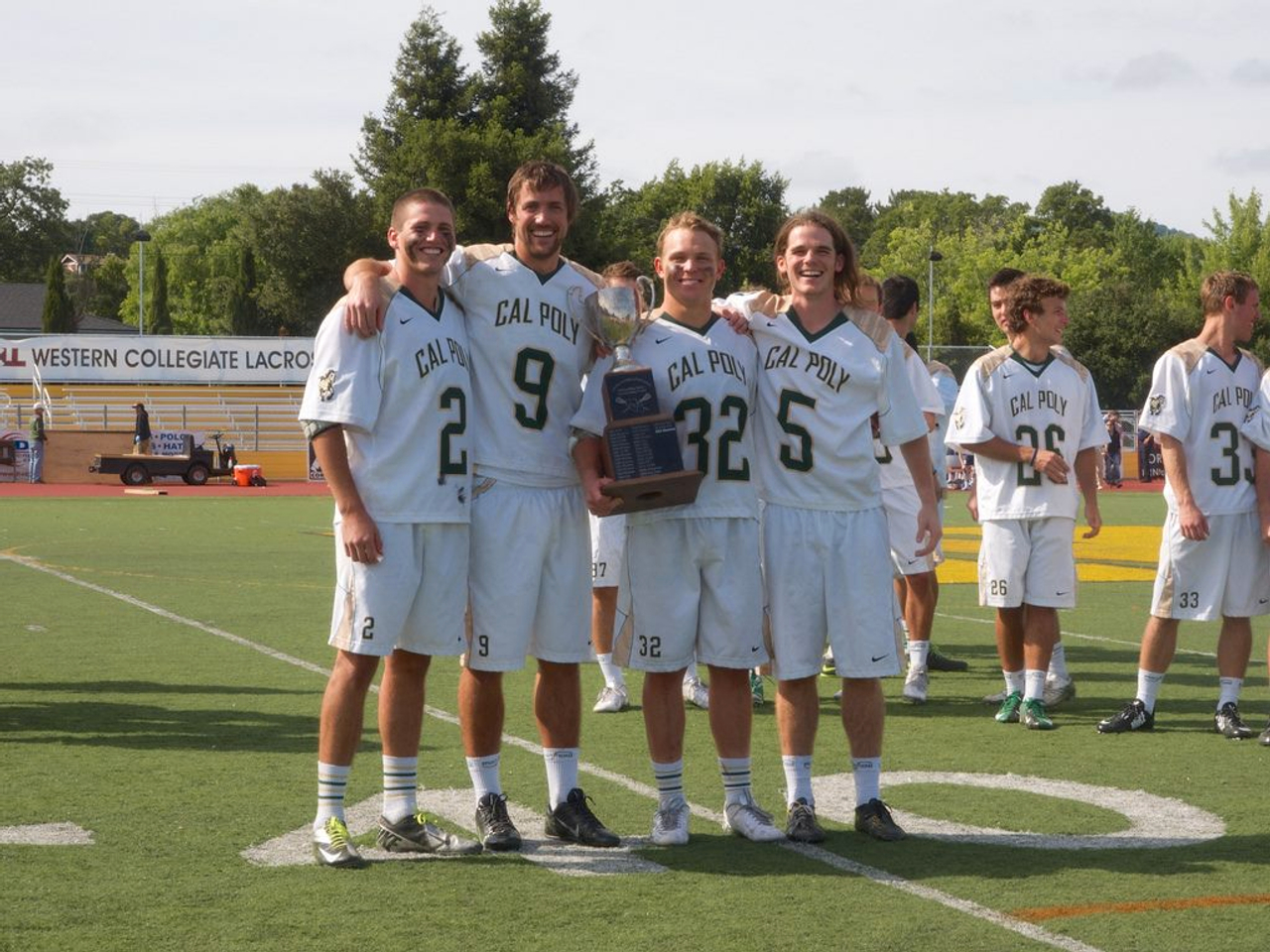 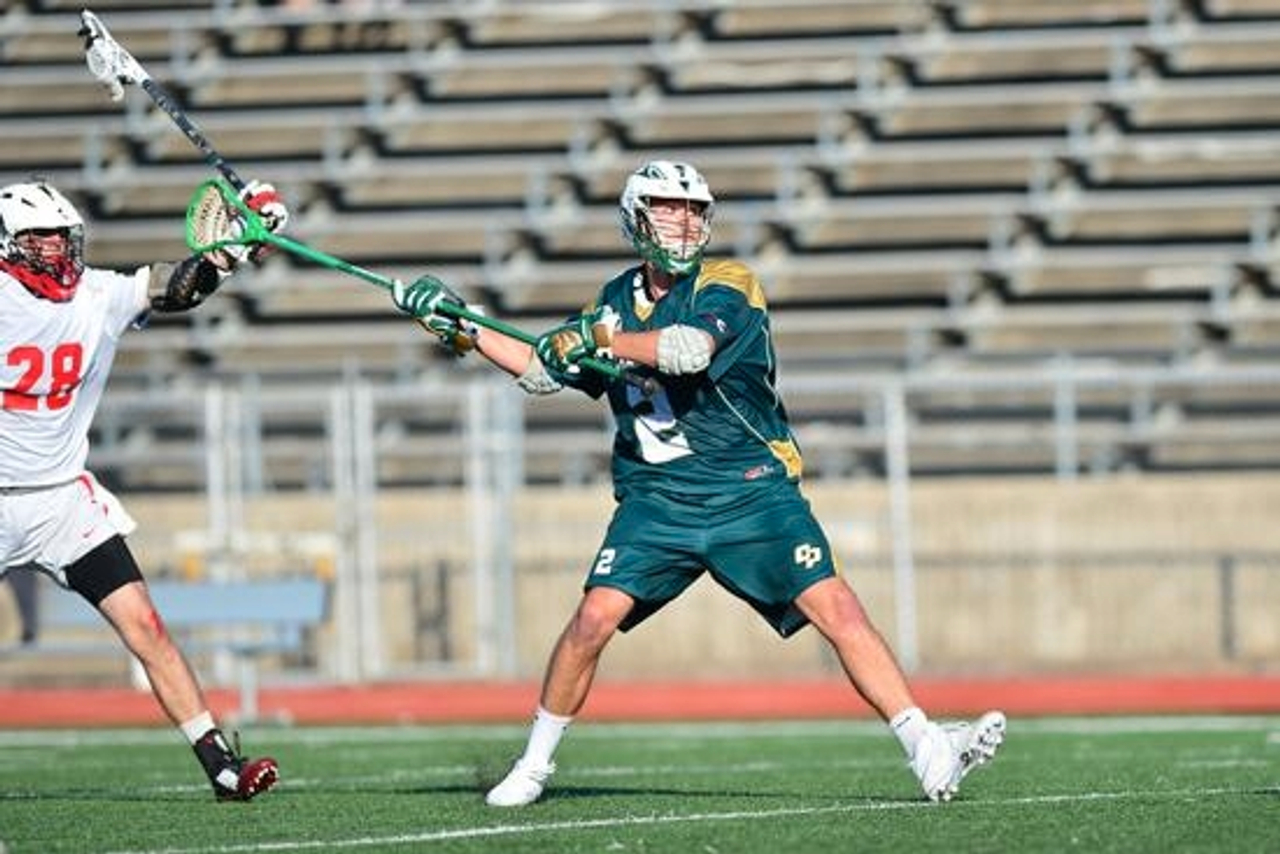 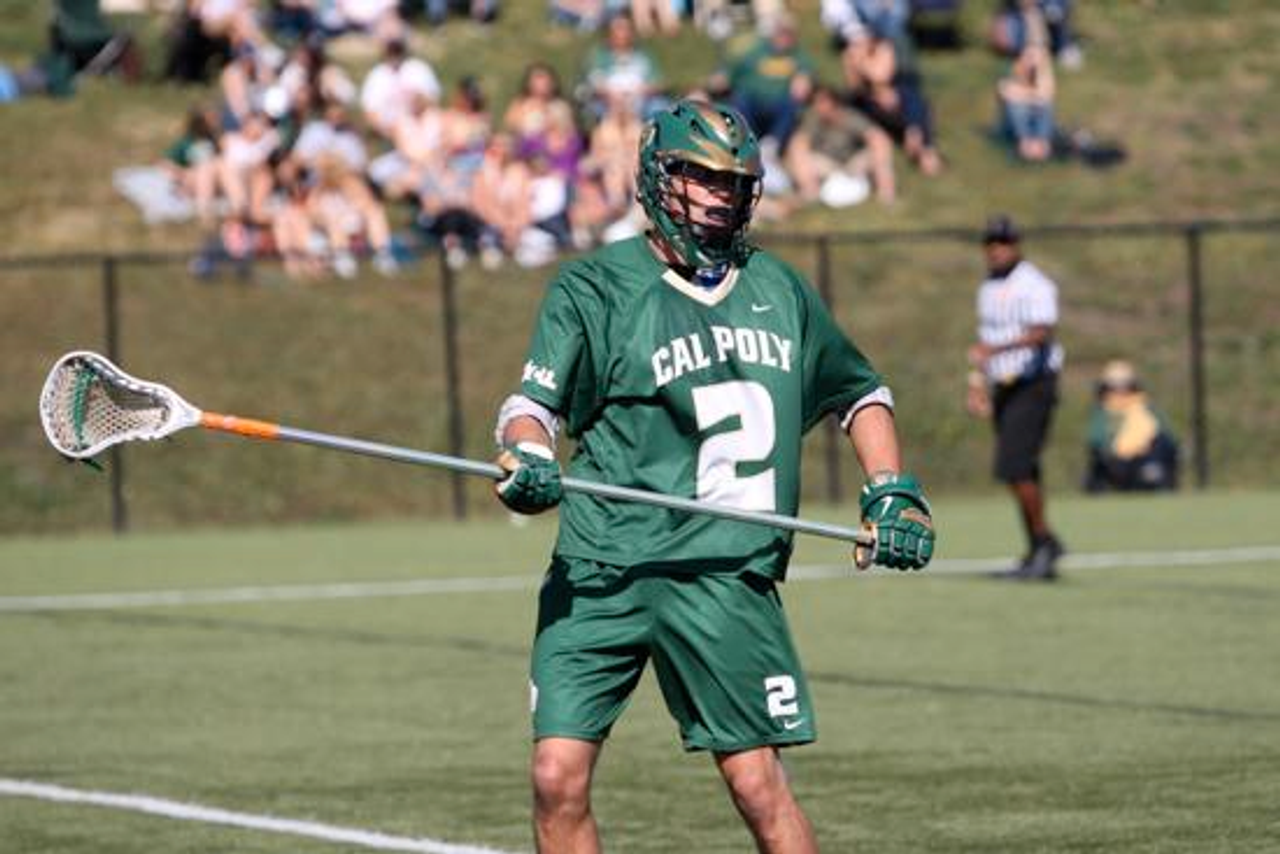 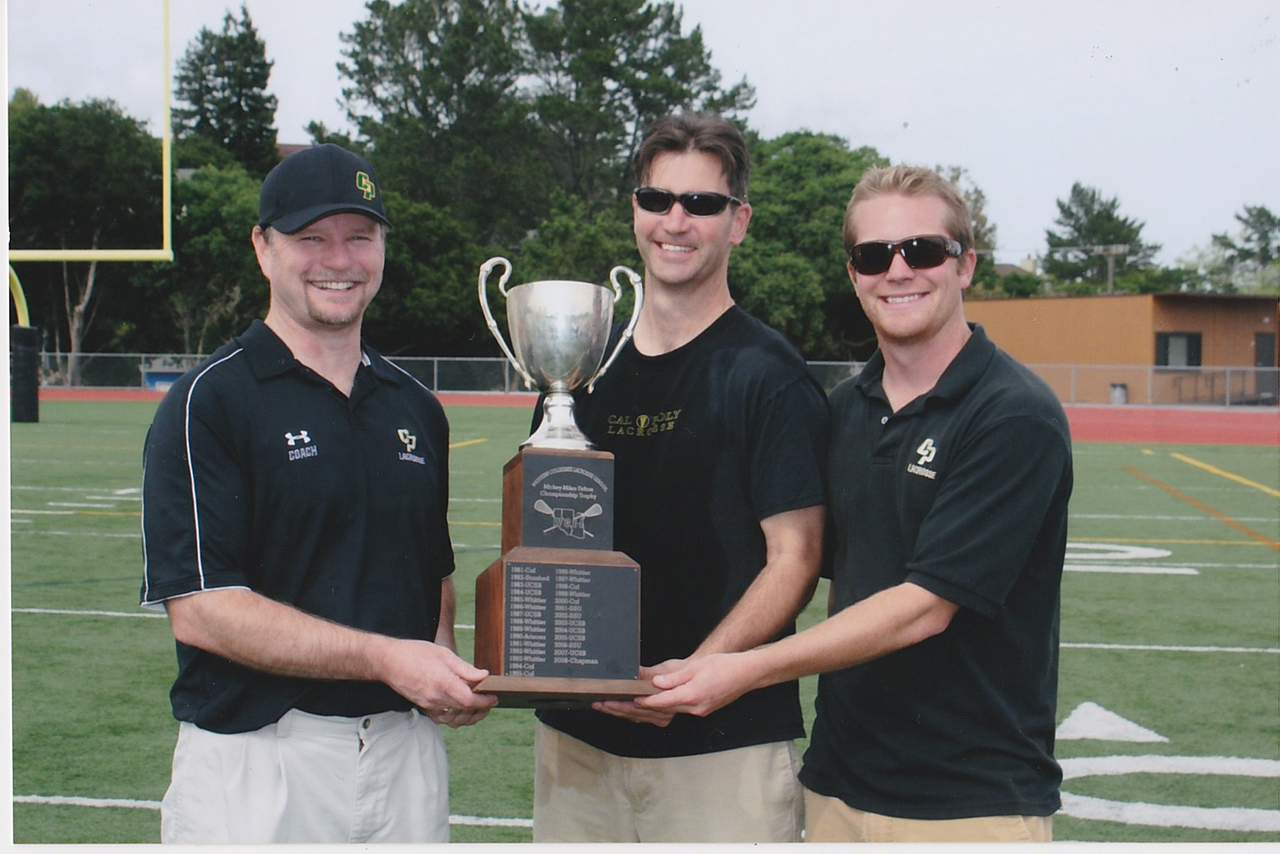 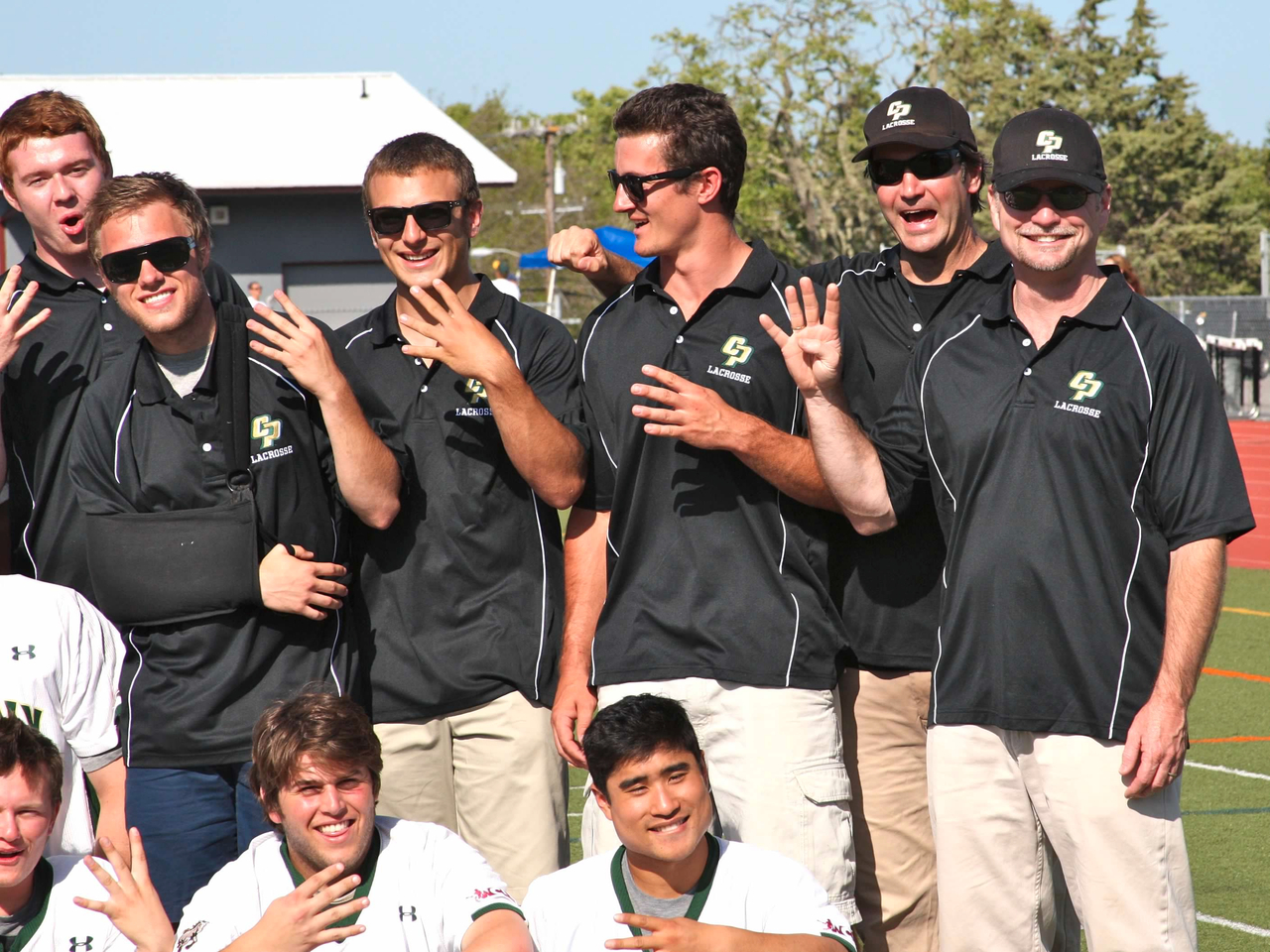 The Cal Poly Lacrosse Hall of Fame Committee is proud to announce the 2020 class of inductees. Each of these three alumni represent the highest attributes of the Mustang program: excellence on the field, leadership both on and off the field, and service to the game. Although we cannot honor them fully at this time due to the COVID-19 pandemic, we look forward to hosting their induction ceremony in 2021 as soon as it is safe for all involved to attend.

Nick Czapla (2009 – 2013; assistant coach 2014 – 2015): The Dublin, California native is one of the most highly decorated goalies in Mustang program history, Nick was awarded first team WCLL honors in 2009 during his freshman season and continued to excel throughout his career. He was a key member of the 2012 team that narrowly missed winning a national title earning all-league and All-American honors. In 2013, he had one of the strongest performances in Mustang program history, holding together a young, rebuilding team and giving the Mustangs a chance at victory in every game. During that 2013 season, Nick led the team as a captain, was awarded team MVP, received WCLL and MCLA honors, and was named an Academic All-American. Nick also served as an assistant coach and defensive coordinator in the two seasons immediately following his graduation. 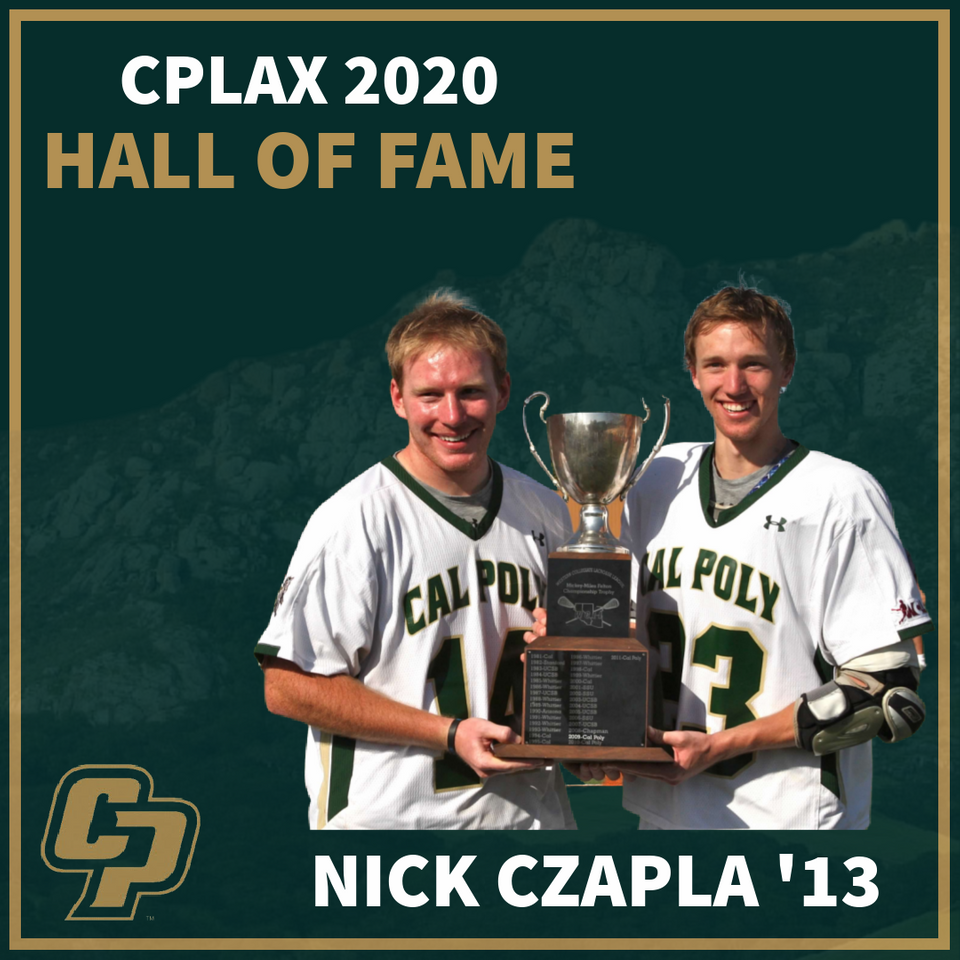 Chris Nespor (2012 – 2015; assistant coach 2016 – 2017): Along with famed Mustang midfielder Matt Rudow, Chris becomes only the 2nd player in Mustang program history to be inducted into the Hall of Fame in his first year of eligibility. Nespor was a dominant long-stick midfielder and his accolades are legendary. Those accomplishments include two-time Mustang captain, two-time team MVP, three-time WCLL league honors, 1st Team WCLL honors in both 2014 and 2015, All-American Scholar Athlete in 2014 and 2015, 3rd Team All-American in 2014, and 2nd Team All-American in 2015. Nespor then took on critical coaching duties immediately following his playing career, acting as the team’s defensive coordinator in 2016 and 2017.

Under Chris’s tutelage, the Mustangs’ defense allowed 6 goals per game, ranking #1 in the MCLA which helped guide the team to WCLL titles both seasons. Chris has continued coaching after leaving San Luis Obispo and is currently the head coach of the varsity boys’ team at Los Gatos High School. 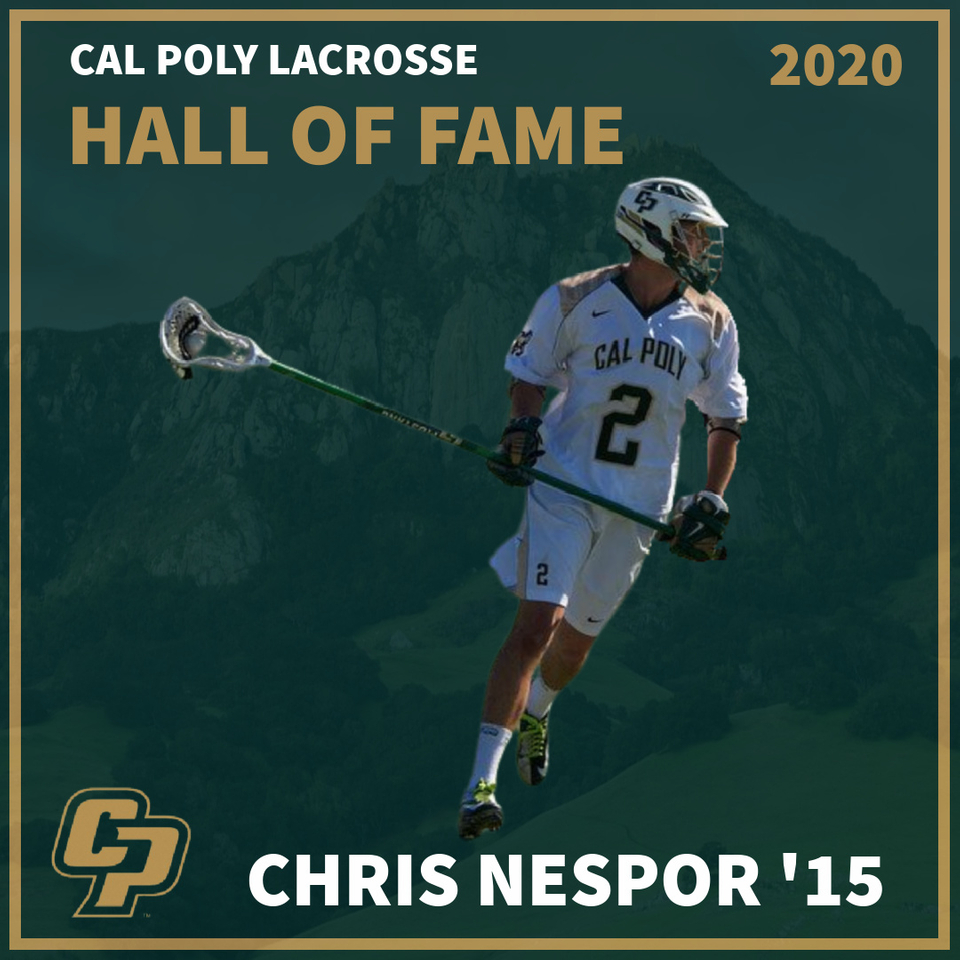 Sean O’Brien (1986-1988; assistant coach 2008 – 2014): Coach O’Brien has been an integral part of the Mustang program for over thirty years. After learning the game back east and playing at Saint Anselm College in New Hampshire, Sean moved out to California to attend Cal Poly in 1986 where he had an immediate impact on the Mustang lacrosse program. Sean utilized his skills and experience to become a key player and an on-field leader for the Cal Poly offense. After graduation, Sean stayed on the Central Coast and remained involved in the game acting as an official for many years. In 2008, Sean returned to the Cal Poly program as an assistant coach where he helped build a program that won five WCLL league titles during his seven-year tenure. Sean was an innovative coach that helped implement strong offensive strategies while developing the players’ individual skills. His efforts and dedication are one of the reasons the Mustang program excelled and continues to thrive today. 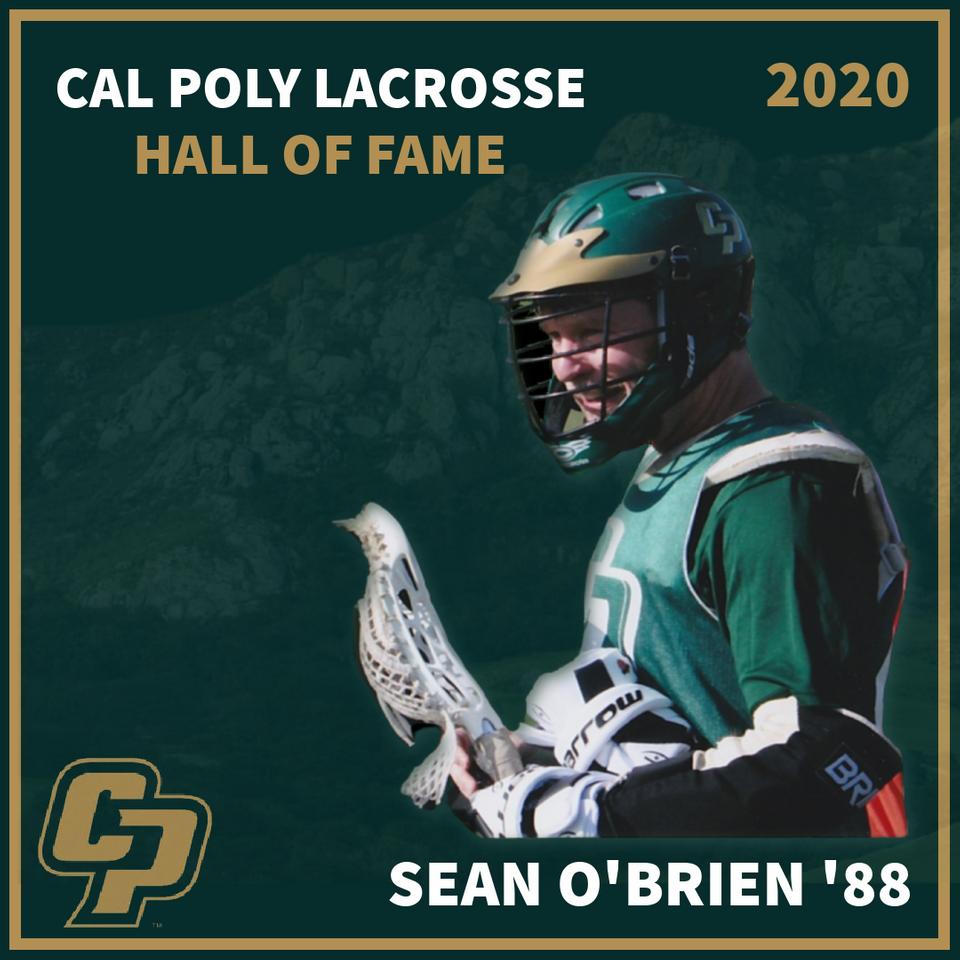 The Alumni Board is hosting a Virtual Happy Hour Thursday, December 17th at 6pm to watch the legendary 2012 team's MCLA semifinal victory over ASU. All alumni are welcome to join us as we relive the glory days and catch up with old friends.