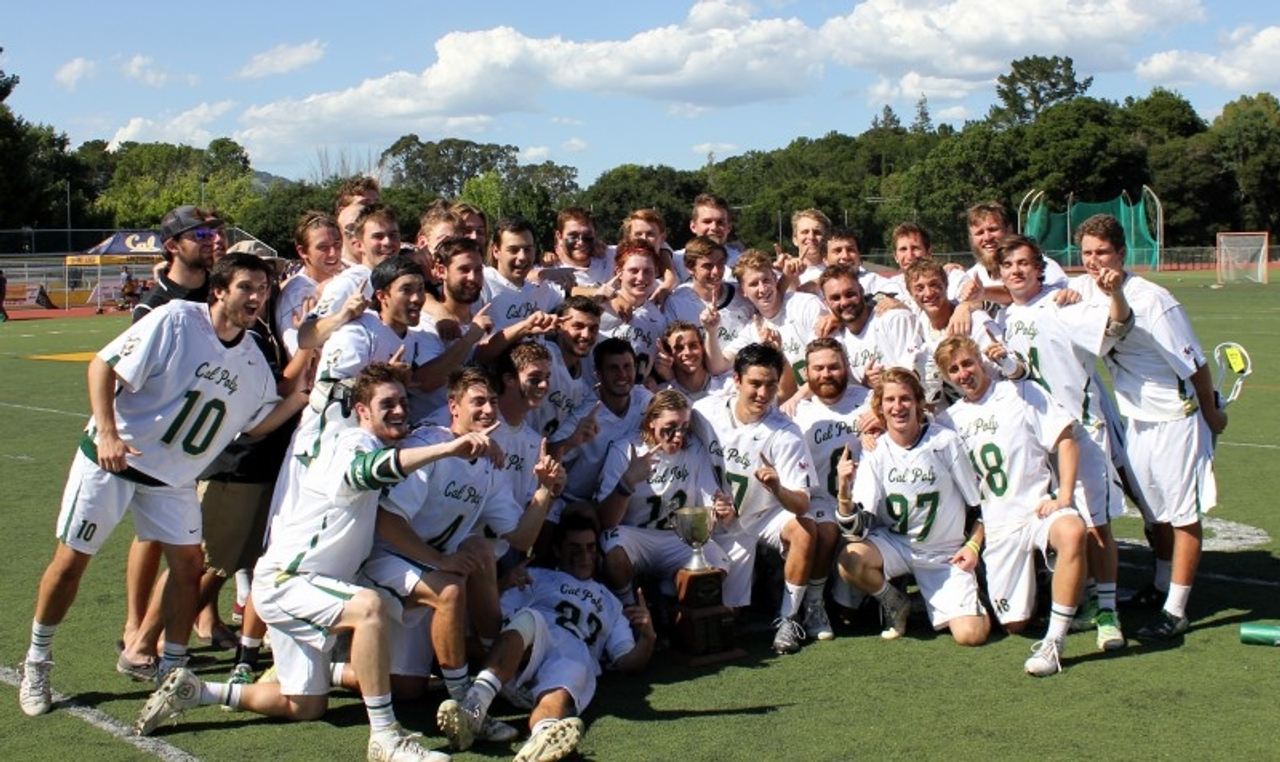 NOVATO, Calif. – In a game that was in doubt until the final whistle, Cal Poly defeated Cal-Berkeley, 9-8, in the championship game of the Western Collegiate Lacrosse League (WCLL) Division I tournament on Sunday afternoon.

This contest was tied after the first quarter (3-3) and halftime (5-5). It wasn’t until the third quarter when Cal Poly managed to create some separation as sophomore John Corbolotti (tournament MVP) and classmate Austin Lord went back-to-back to give the Mustangs an 8-6 edge heading into the fourth.

Cal-Berkeley (10-6) twice managed to get to within one, including a goal with 1:10 remaining in the game to cut the margin to 9-8, but the Mustangs were able to burn off the remaining time for the victory. 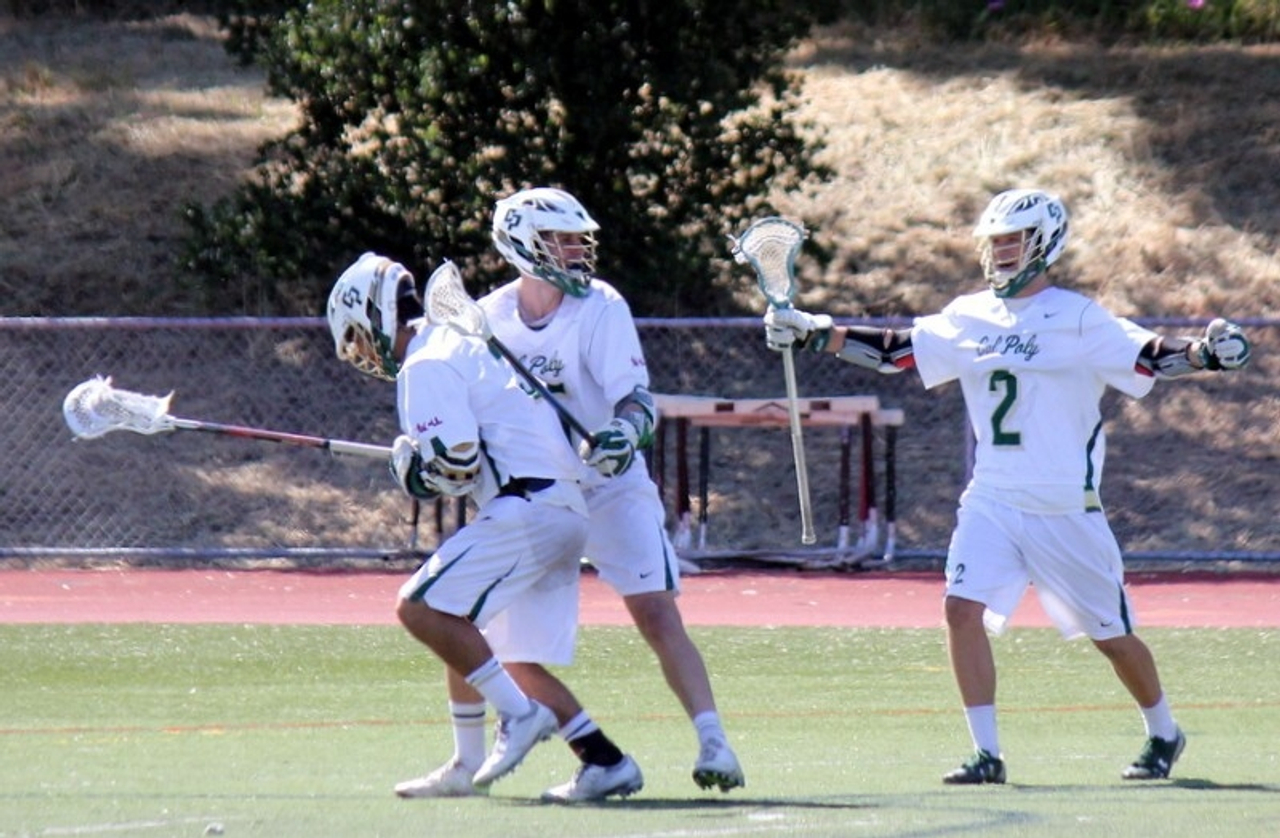