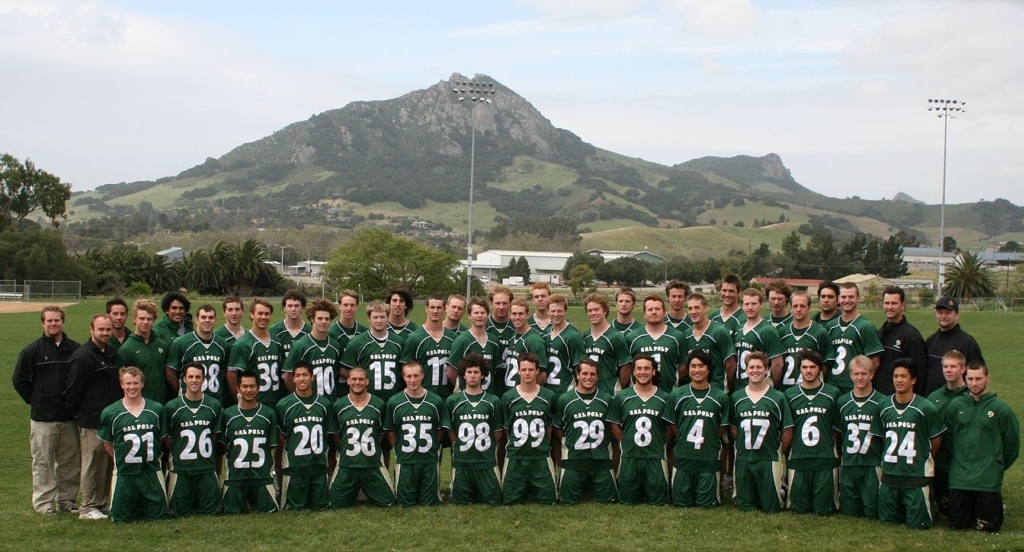 ***Scrimmage results are not included in the official season record.

Many thanks to Scott Carter and Glenn Fujinaka for all of the amazing photographs from the 2010 season!!! 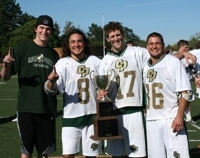 Andrew Haviland, Kendal Shomura, Colin Mason, and Ryan Alletag combined for one of the most talented and succesful
class of seniors in Cal Poly Lacrosse history. 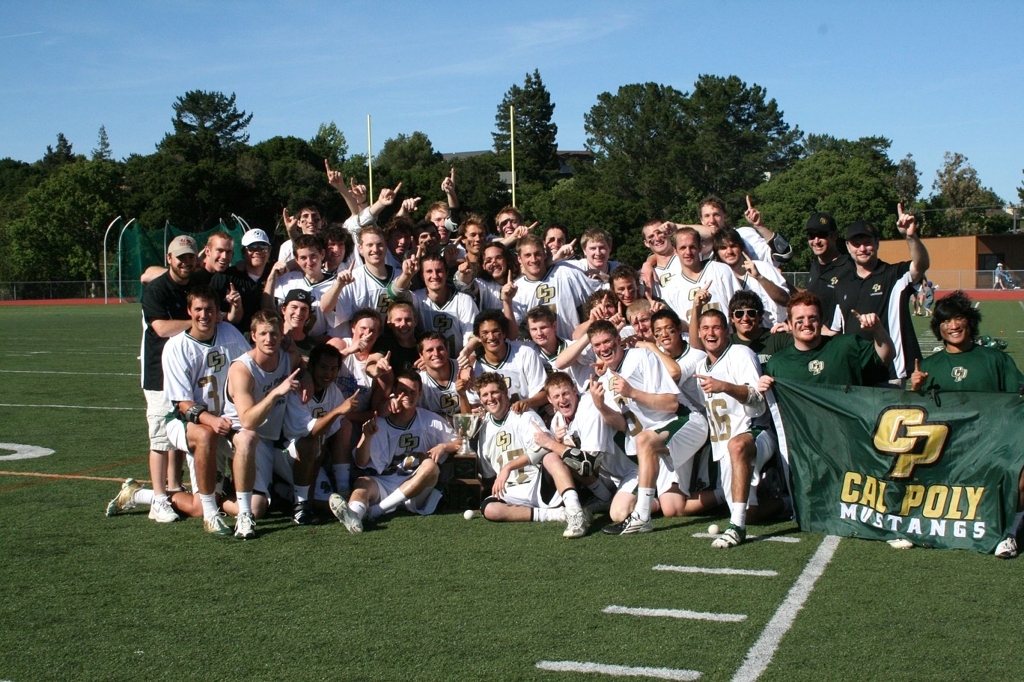