Cal Poly Takes Over #1 in WCLL

No news articles are published. 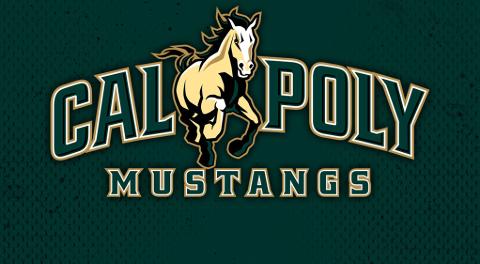